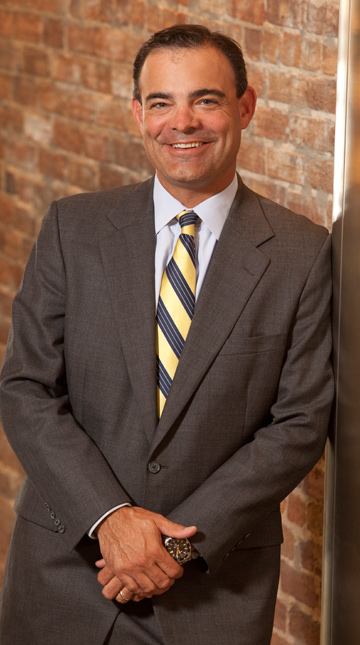 W. Braxton Gillam, IV was born in Ahoskie, North Carolina. He earned his Bachelor of Arts from the University of North Carolina at Chapel Hill in 1994 where he was a Morehead Scholar. He obtained his Juris Doctorate, with honors, from Florida State University College of Law, in 1997.

In 2008, Mr. Gillam was appointed to the Jacksonville Ethics Commission and served as the Chair of the Commission in 2011 and 2012.

Mr. Gillam served on the Board of Governors for The Jacksonville Bar Association from 2004 – 2014 and is a past President of this organization.