Erin A. Juzapavicus DeGruchy is an associate with eleven years of experience concentrating on vaccine law and traffic violations. Ms. Juzapavicus represents both children and adults throughout the United States under the National Vaccine Injury Compensation Program (VICP). In addition to her legal practice, Ms. Juzapavicus acts as the firm’s legal administrator and billing coordinator. 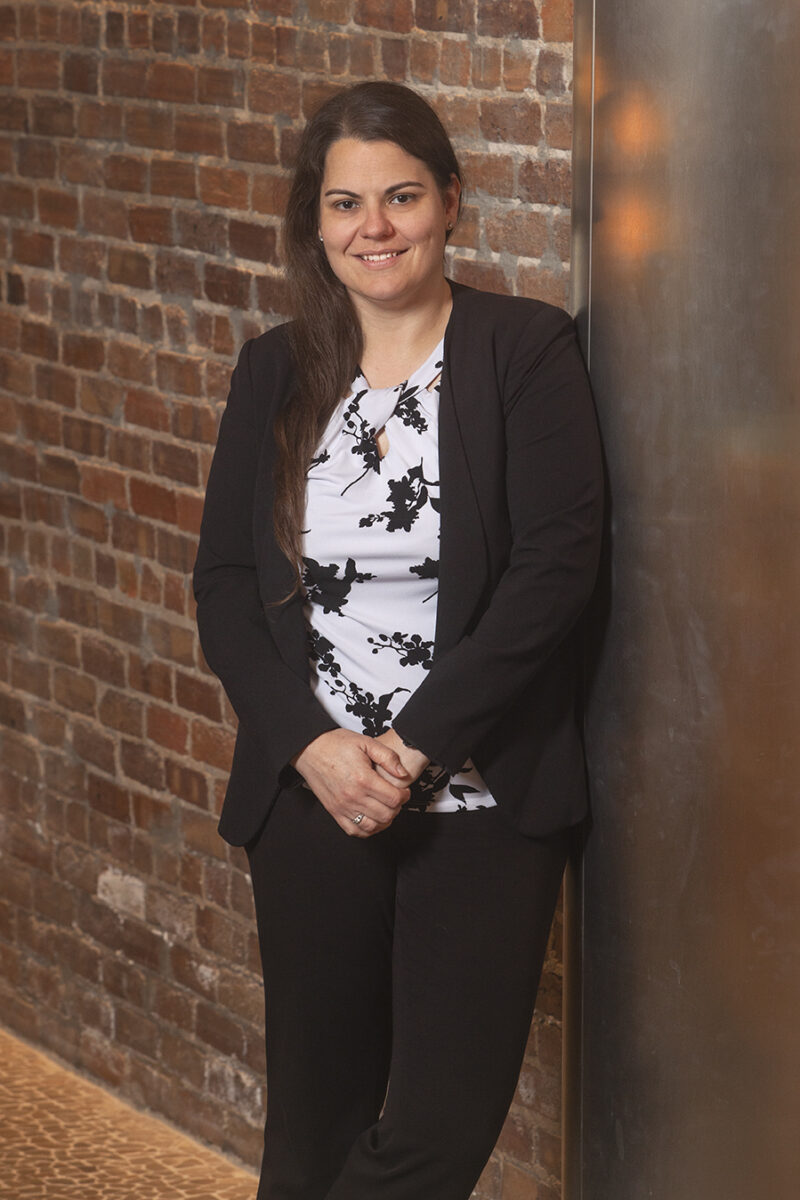 Erin A. Juzapavicus DeGruchy received her undergraduate degree from the University of Central Florida with Honors in Legal Studies and a minor in Criminal Justice.

Later, Ms. Juzapavicus obtained her law degree from Florida Coastal School of Law where she was Student Chair of the school’s Center for Law and Public Policy, Vice President of the Environmental Law Group and Environmental Law Co-Chair, as well as Secretary of Phi Alpha Delta.

After a summer clerkship with the law firm of Spohrer Wilner Maxwell & Matthews, P.A., Ms. Juzapavicus was hired as an associate in 2006. At that time her practice focused on vaccine law, products liability and multi-district litigations including Vioxx, Bextra and Tobacco. When the Spohrer Wilner firm dissolved in 2007, Ms. Juzapavicus accepted an associate position with Wilner Hartley & Metcalf, P.A. (now The Wilner Firm) where she realized her love for legal administration.

Joining Milam Howard Nicandri Gillam & Renner, P.A. in 2010, Ms. Juzapavicus continues both her membership in both the National Chapter of the Association of Legal Administrators (“ALA”) and the local Jacksonville Chapter of ALA where she is currently past president, as well as practicing vaccine law and traffic violations.