Pierce N. Giboney concentrates his practice on commercial litigation and other business issues including title-insurance and bankruptcy. 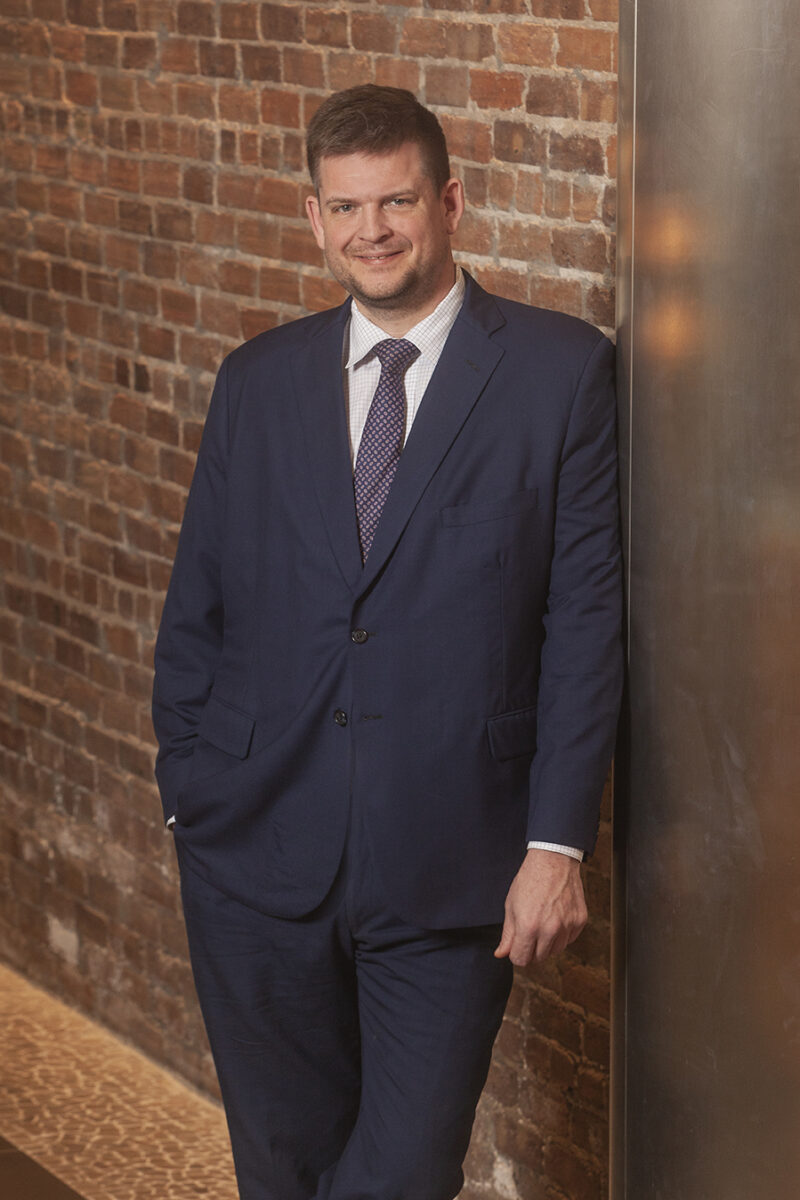 Pierce N. Giboney joined Milam Howard in 2022 as a member of the firm’s Business Litigation practice group. Analytical, Pierce likes to simplify complex issues in an effort to creatively solve problems for clients. He leverages his engineering background to deliver a unique perspective on legal issues.

Prior to attending law school, Pierce was an engineering programs manager for CSX Transportation in Jacksonville, FL. In this role, he worked closely with CSX’s legal department, which ignited his interest in the legal field.

Pierce is an Eagle Scout, the highest achievement in Boy Scouts of America. When he is not practicing law, he enjoys playing chess, strength training, and barbecuing.